Thanks for downloading my music!

My music will always be forever free. If you are able, and find value in the music, please consider giving an amount. 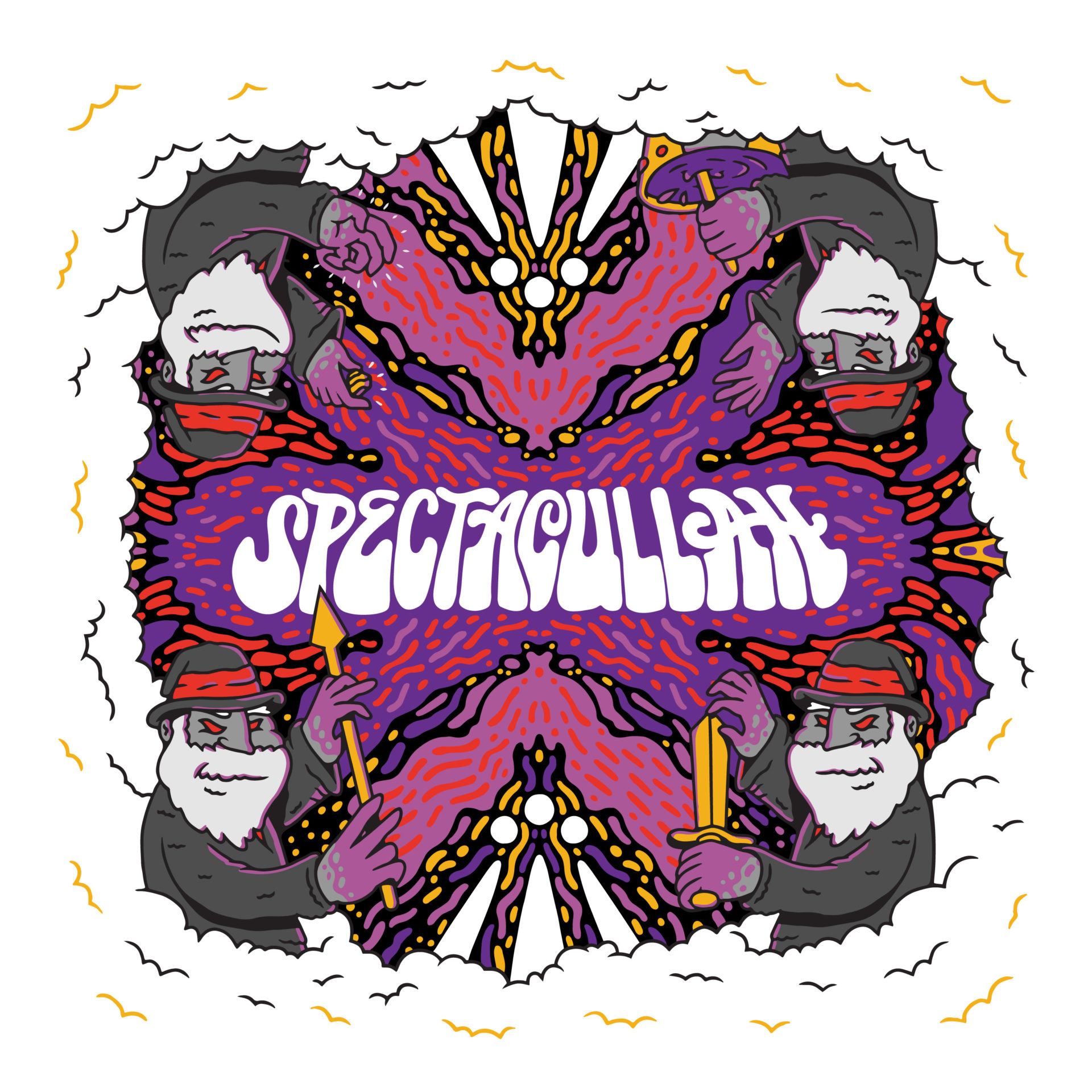 Tag me on Social Media

down by the river where the rubies grow

high up in the sky into marigold

stolen by a crow whose as white as snow

to give to their baby for a radient glow

not one day later when their baby could speak

he tore apart the nest with a quick technique

struck by the strength of his own sharp beak

bound to the sound of his mother’s shriek

now the days go by and the white crow flies

dazed from the gaze of his mother’s eyes

while cutting through the stalks of the wild rye

the rubies on his feathers grew to ramify

the white crow glows with a light divine

struck by the magic of the oldest kind

he’s heading far away across the borderline